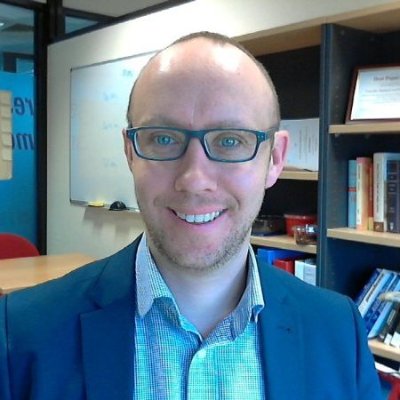 Mplus Tools is a series of Excel macros which can be used to automate many of the time consuming processes associated with data preparation and reporting in Mplus.

Mplus is a popular statistical modelling program which I use frequently in my work as an academic and data analyst. While very powerful, it comes with a few annoyances for its users. One is that it doesn’t have any data editing facility, as SPSS and other statistical programs have.

Another is that data files are not allowed to have variable headings, and that variable names must be manually added to the syntax file. As well as being a nuisance, this can be plain dangerous if the variables in this list are mislabelled or accidentally omitted.

Mplus also formats most of its output as a text file. Transforming the output to a usable format, such as a journal article or or other publication, can be quite time consuming.

Based on these concerns, I created a series of Excel macros, which I refer to as Mplus Tools. In particular, Mplus Tools can:

A couple of caveats. The set of macros very much reflect the types of analysis I have been heavily involved with, namely, confirmatory factor analysis and structural models. The code works less well for multilevel analyses, and I have not even attempted to write any code to format the output of mixture models.

The code still has a number of bugs in it, which I will attempt to iron out. The software comes with no guarantees, and I would urge you to check any formatted output with the original output produced by Mplus.

You can download Mplus Tools from Github. If you like Mplus Tools, you can make a donation to my PayPal account to support its future development.

Protected: Measuring the Effects of Consensus and Divergence: A Proposed Approach

There is no excerpt because this is a protected post.

Thinking About Doing a PhD? An Open Letter to Prospective Students

Are you thinking about doing a PhD? It is a laudable aim. A PhD will sharpen your thinking and teach […]

There is no excerpt because this is a protected post.

Ozzipalooza: The Development of a Management Simulation Game

This is a blog about the ongoing development of Ozzipalooza, a management simulation game. It is intended to be a […]

Twine: A Guide for Educators